This library research guide will lead to students to research materials to write their literary criticism to the Booker Prize winning novel, Girl Woman and Other by Bernardine Evaristo

Chat With a Librarian 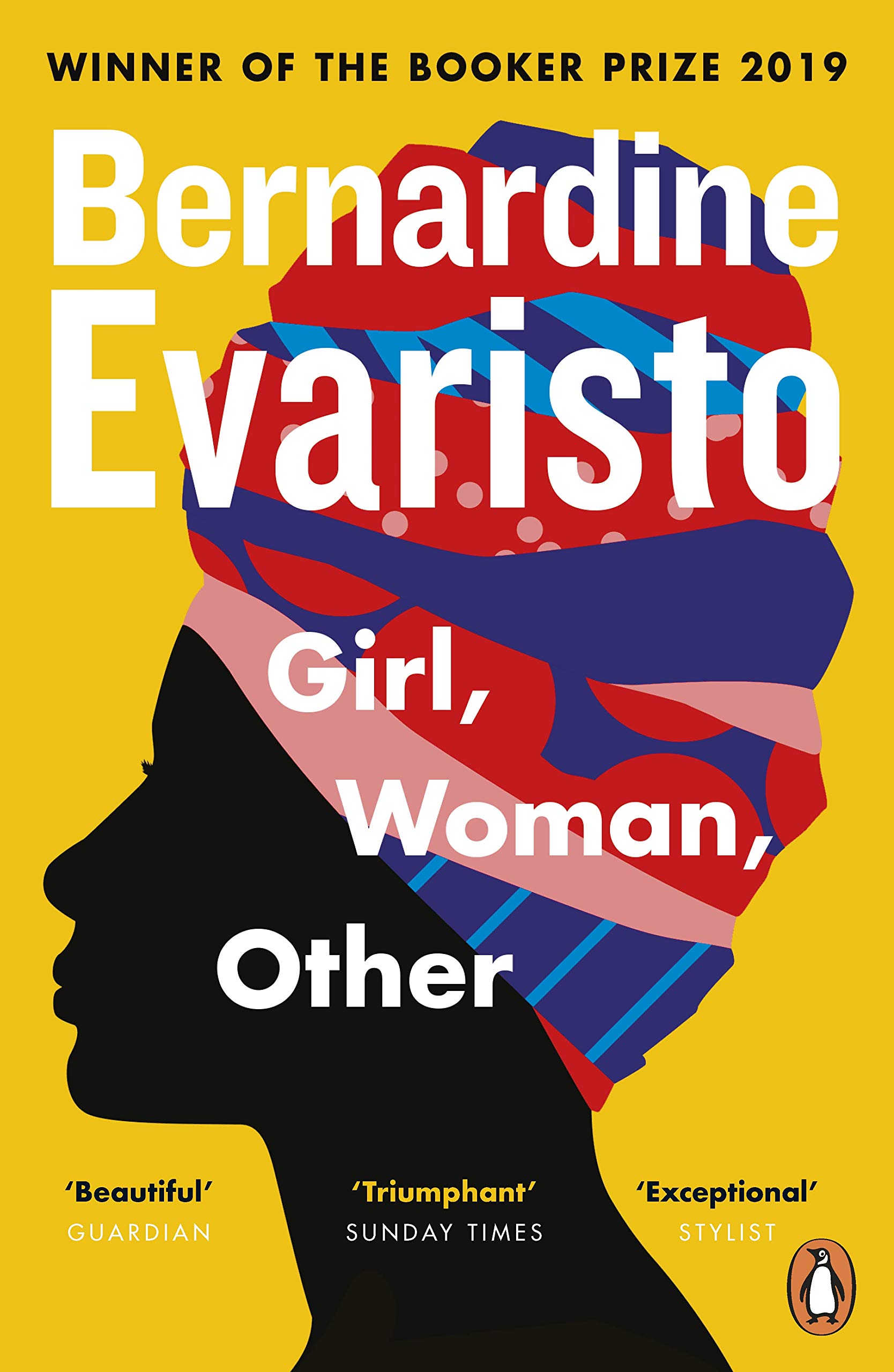 What Goes Into a Lit Crit Research Paper

A Lit Crit Research paper can be of many types.  But there are four types of resources that are most common in published literary criticisms.

1.  The original work itself.  The main basis for the critic's interpretation and the most referred resource of that criticism.

2.  Literary Theory.  I state this in the broadest of definitions (i.e. all the theories that Instructor Langdon mentioned would fit into this concept).  Sometimes a criticism may incorporate more than one.  But whether it's most basic (formal/"New") or more specialized (PostColonialism, Feminism, etc.), a lof of criticisms incorporate a particular theory/framework.

3.  Biographical/Historical/Cultural/Sociological elements.  These are more directly tangibles related to the work you are writing about.  For example, you may want to research London in the 1970's as it reflects to Black residents of the time or the countercultural movement.  Or you may want to do research about interracial lesbian relationships or you may want to study the author's other writings, or the writings of other works of similar themes.

4.  Published literary criticisms.  What professional literary critics have written and published about the work, itself.  Most often for an often written about work, you would explore a literary criticism database where you would not only find these writings, but indirectly items from number 2 and 3 themselves.  As Bernardine Evaristo's work is only a year old, this is one route you will not take for your own criticism.  Instead, you will be drawing mainly from your own reading, utilizing elements from items 2 and 3.

This is the official library orientation for this assignment.  It is a typical class-length in time, so please allow time to view this one (you can always return to see the database search simulations OR go to "How To" and view the tutorial on databases searching in general.